Plumbers are an essential service and we are open and here to serve you.

We’re the Good Guys Your Friends Told You About™

Schedule Your Service
Click here for 0% financing and options! 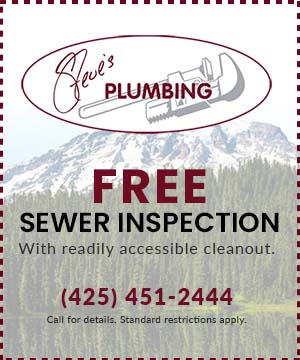 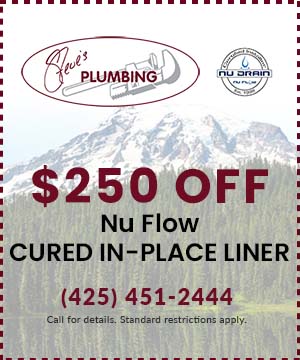 When it comes to drain repair, Steve’s Plumbing, LLC, has the training and the experience to get the job done with minimal interruption to your life. Click to learn more.

Find Out More About Our Plumbing Services

An easy and convenient way to keep your plumbing in tip-top shape!
Join the Diamond Club

See All of the Areas We Service

From Lynnwood to Everett, Bellevue, and so much more. 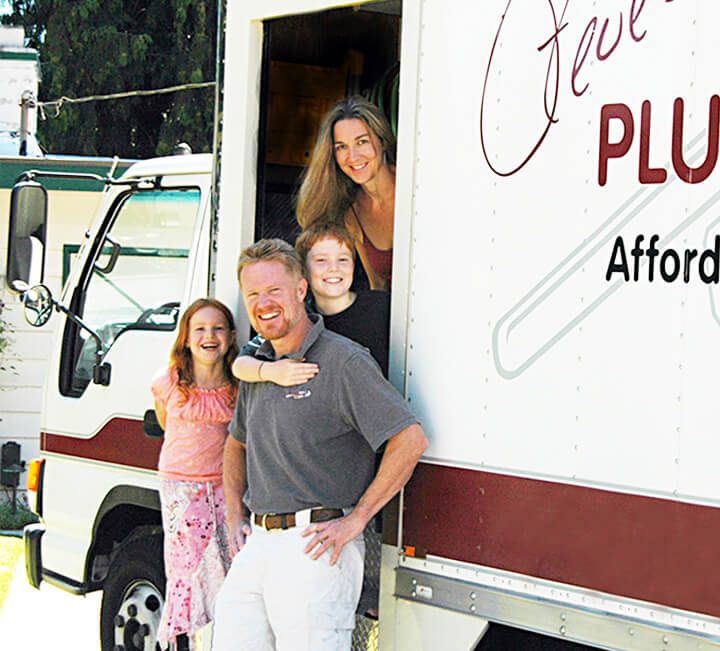 Steve Egner began his plumbing career in 1978 in Austin, Texas, where the seasons run like tap water: hot or cool. He moved to Seattle in 1986, where he continued to refine his craft in a more pleasant environment. When he started his own company in 1995, he decided he would put the focus where it should be: customer satisfaction. Two decades later, Steve’s Plumbing, LLC, has proven that this philosophy is the key to longevity. Every Steve’s Plumbing technician attends Todd Liles’ Service Excellence Training which includes continuous training on the latest plumbing tools and techniques. Steve’s Plumbing is a family-owned and operated business that’s been servicing Snohomish and King counties for more than 25+ years.

What Are Our Customers Saying... See For Yourself!

Owning a home is exciting and a dream come true. But it can also be stressful. Along with all the joys come all the repairs. Pipes break, toilets clog, and hot water heaters fail. That’s a part of life. It’s important to have a reliable repair company that you can trust to provide the fixes you need at the prices you deserve. Steve’s Plumbing is a family-owned company that puts its clients first and promises customer satisfaction every time.

Our professional services range from everyday leaky faucets to larger projects like homewater filtration system installations and water heater replacements. Our Lynnwood plumbers are always certified and equipped with the most recent tools and knowledge to stay on top of the changing industry and provide you with the best solution possible. When you place a call to Steve’s Plumbing, you’re getting more than just an average plumber. You’re getting a team of compassionate professionals who will make your plumbing repairs and replacements as seamless as possible.

Contact us today to learn more about our Snohomish County plumbing services. We proudly serve customers in Lynnwood, Bellevue, Everett, and the surrounding cities.

Why Choose Steve’s Plumbing You Ask?

From faucets and fixtures, to water heaters. We’re fully stocked and ready to handle it all.

Steve and his wife, Rachel, have been the dynamic duo behind it all from the beginning.

All of our techs are background checked, drug tested, and trained for your safety.

From scheduling your appointment to the white glove clean up treatment, we take care of it all. 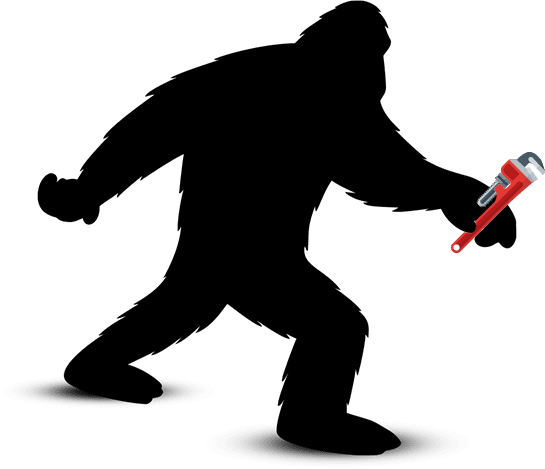 Learn More About Us

Offering Over Twenty Years of Experience

Since 1995, we have been providing Snohomish County with reliable plumbing solutions for every inch of their homes. Our family-owned Lynnwood plumbing company understands the importance of transparency and trust when it comes to service professionals who you allow into your house. We always provide efficient services at affordable prices and ensure total customer satisfaction.

Find out why we have been trusted to provide quality plumbing solutions for over two decades. Contact us at (425) 451-2444 to speak to one of our friendly team members.

Are You Still Tired of Dealing With Drips?

We'll Take Care of You